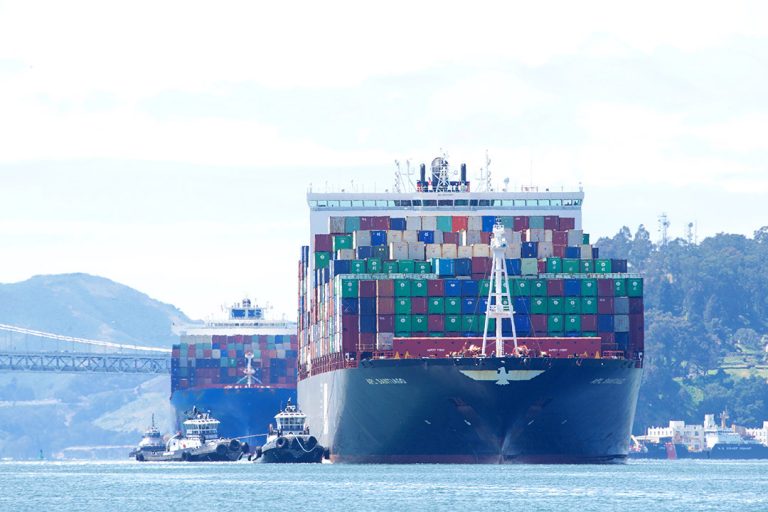 Major plastics-related changes to the Basel Convention, first proposed by the government of Norway last year, were approved by all countries that have ratified and are party to the treaty. The changes take effect Jan. 1, 2021.

The Basel Convention, which went into effect in 1992 and is supported by the United Nations, has the goal of limiting global trade in hazardous wastes, especially between developed and developing countries. The United States has signed but not ratified the agreement, meaning it was not involved in last week’s discussions.

What the recent Basel shifts mean for recycled plastic exporters is not yet entirely clear, but experts predict a significant amount of disruption.

We use cookies to ensure that we give you the best experience on our website. If you continue to use this site we will assume that you are happy with it.Ok